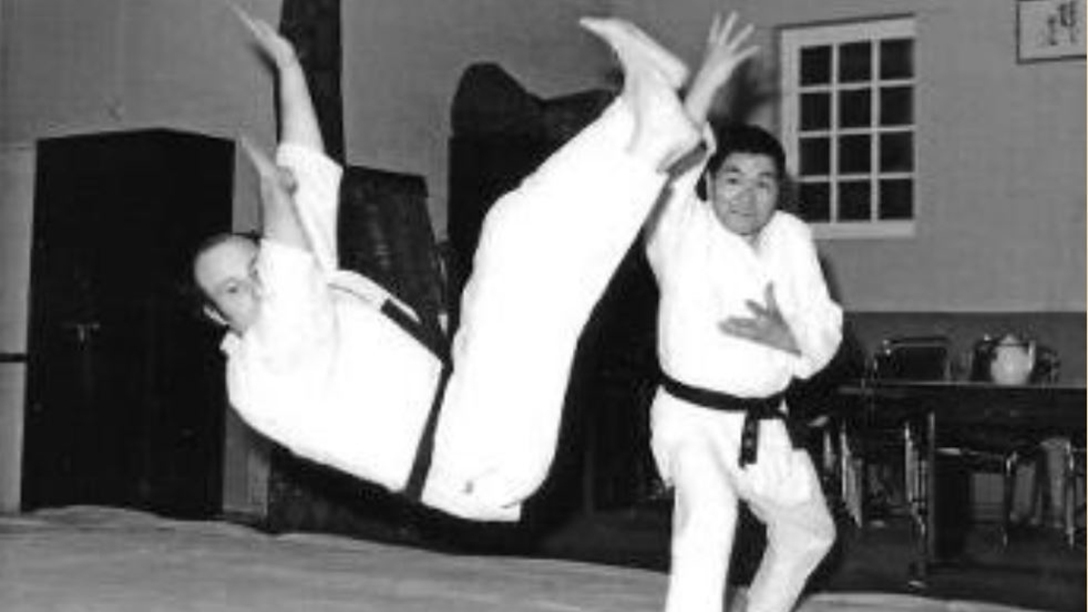 by PAUL WILDISH - More than anyone else, Ohba Hideo sensei can be considered the ‘teacher’ of Tomiki Aikido. Prof. Tomiki was the architect of Kyogi (Competitive) Aikido, the developer of systems and technique and conductor of seminars. As Tomiki had his professorial duties at Waseda and his academic work within the Kodokan and learned Budo societies, it was very much Ohba’s job to teach the student clubs and develop the next generation of teachers. I have always described Ohba as the most perfect self-effacing disciple but I think he deserves to be considered the most perfect partner that Tomiki could have wished for 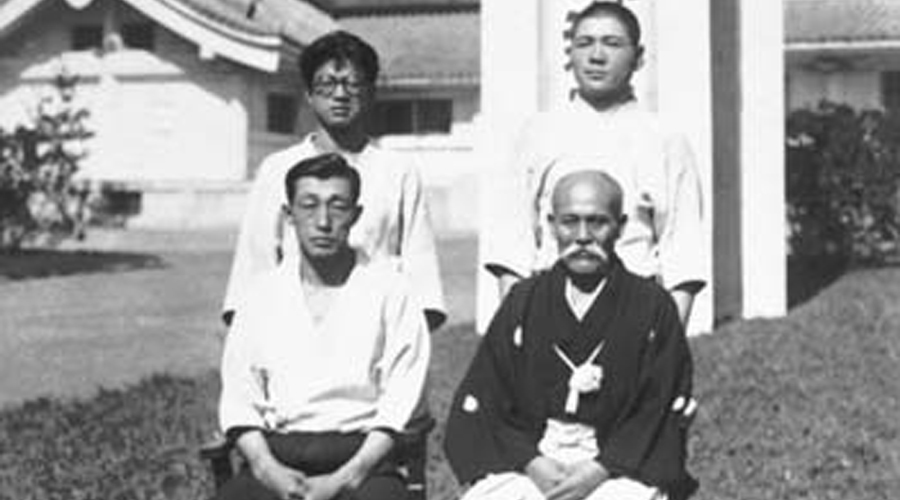 by SIMONE CHIERCHINI - The famous/infamous "True Demonstration" was held in Manchuria during the summer of 1942. The occasion was the 10th Anniversary of the foundation of Manchukuo, the Japanese puppet government of Manchuria, headed by Pu Yi, the "Last Emperor" depicted by italian director Bernardo Bertolucci in an immortal movie