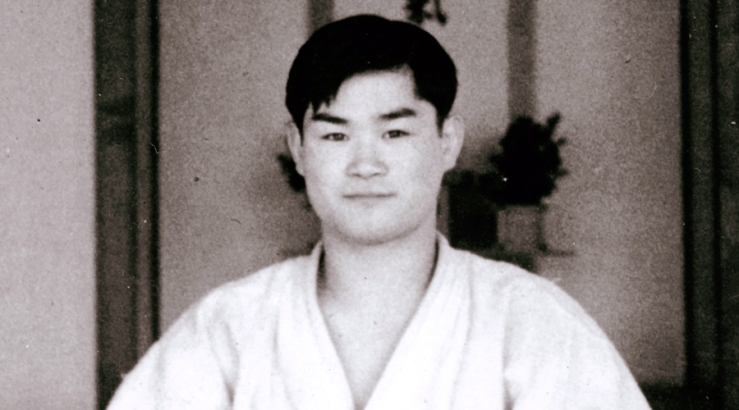 There are lots of amazing stories about the founder of Aikido Morihei Ueshiba, some really incredible and bordering with folklore – O’Sensei moving faster than light, O’Sensei pulling pine trees from the ground and similar. Therefore we thought we would to add another metropolitan legend to the saga, relaying to you the presumed story of Chiba Sensei and the sad fate of O Sensei’s dog

It is the typical story of a man who told another man that another man had done such and such, so take it for what it is: a funny story. Apparently Morihiro Saito let it slip with one of his students after a serious sake session, and this man then told the same to a student of his, probably during a similar pub night.

The story goes that O Sensei Morihei Ueshiba was ready to leave Iwama to go on one of his teaching trips. He was going to be away for a while, therefore Morihiro Saito and T.K. Chiba were left in charge of the Iwama dojo.

The fact is that at the time O Sensei enjoyed the company of a little lively dog – a shih-tzu it would seem – which Chiba hated with all his guts. Shortly after O Sensei left, the dog ran up to Chiba and started yapping and making a fuss around him, which was really driving Chiba insane. So what does he do? He took hold of a bokken that someone had left against the wall and hit the dog in the head.

Unfortunately the dog decided to die! Morihiro Saito was totaly freaked out: Chiba had killed O Sensei’s dog! Ueshiba was going to be 100% angry about it, throwing one of those tantrums he was famous for.

A solution had to be found! So the story goes that the future founders of Iwama Ryu and Birankai crawled under the dojo, and buried the dog in a shallow grave. Eventually O Sensei returned from his teaching trip, saw that the shih-tzu wasn’t around and asked the two boys about his dog. Chiba told his teacher that he had been sick worried for days, because the dog ran off the day after O Sensei had left… 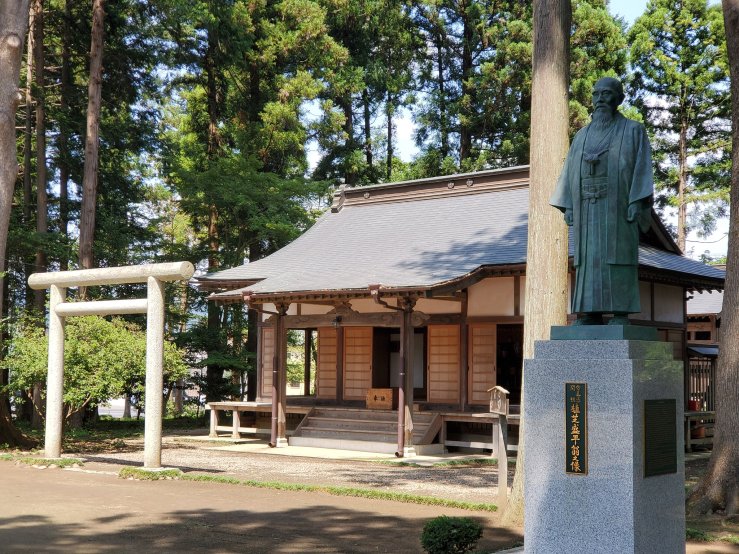 Read Article in Your Language 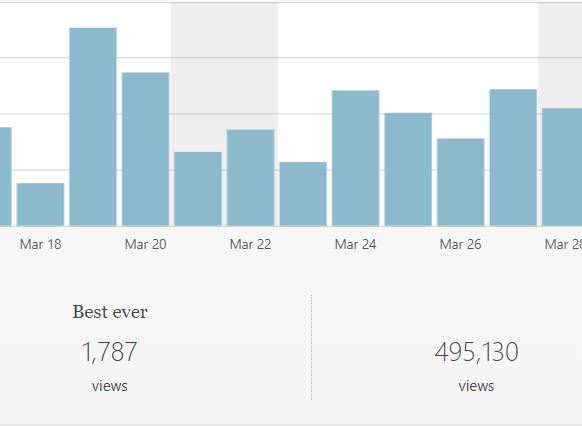 We are looking for an official sponsor for our blog Aikido Italia Network to develop the site and add more quality material.
Can you help?
CONTACT US