“Takemusu Aiki” is a collection of five Morihei Ueshiba films taken between 1952-1958 in Iwama, Osaka and Tokyo. The content of these clips is among the best remaining of the Aikido Founder

“Takemusu Aikido presents a still vigorous Morihei Ueshiba – at the time of the included recordings between his late 60s through mid-70s – while demonstrating hundreds of suwari and standing techniques, as well as his trademark Aikijo and Aikiken. This video collection includes some of the best action scenes of Morihei Ueshiba currently available.

Aikido today is known throughout the world as Japan’s spiritual martial art. Its Founder, Morihei Ueshiba, was a man of deep religious conviction who conceived of his art as a non-destructive means for resolving conflicts. One of the Founder’s favourite expressions, Takemusu Aiki, means to blend one spirit with that of the attacker to spontaneously create techniques. This ability to execute unlimited techniques exactly appropriate to the nature of the attack represents the highest level of Aikido mastery.

Words of the Founder from “Takemusu Aiki”

“I practice alone in the morning. I never forget to pray to the eastern sky and to all four directions in order to merge with the Universe. I have been told there is only one creator in this world. I assimilate myself with this Creator. Always. Then I perform ascetic practices every morning and evening. I don’t mean pouring water over my head. I pray to the eastern sky and, for the sake of harmony, salute all creations and the divine spirits. I would like to live a good life as a man and a Japanese. Then, when I look back, I would like to send a message to everyone, although I don’t know if it is possible, and pray for the peace of the world.”

“Without the slightest opening nor the least thought of the enemy and his encircling swords, step in and cut!”

“Takemusu is the blossoming of natural techniques in harmony with the power and design of Nature. The techniques of takemusu are always to be found within intervals between breaths. Now that there too exists the abode of purification.”

“Spiritually there are no strangers or borders. Everyone is part of a family. The aim of Aiki is to banish fighting, warfare and violence.”

“Takemusu Aiki is the manifestation of love. Techniques are born by uniting with the opponent. They emerge from the spirit of harmony. Takemusu Aikido is a martial art of love which gives birth to infinite techniques.”

“A truly fine, beautiful world is already been created. I believe that we as human beings should construct a truly wonderful world on this Earth. We should build non-violent, peaceful nations. It is for this that we practice Aikido.”

“Takemusu is born of the merging of Ki with the Great Parents of Fire and Water. Divine deeds of supreme beauty are the product of this union.”

“It is ceaseless transformation that breaths life into techniques. Takemusu Aiki is the expression of this creative force that manifests itself in myriad ways.” 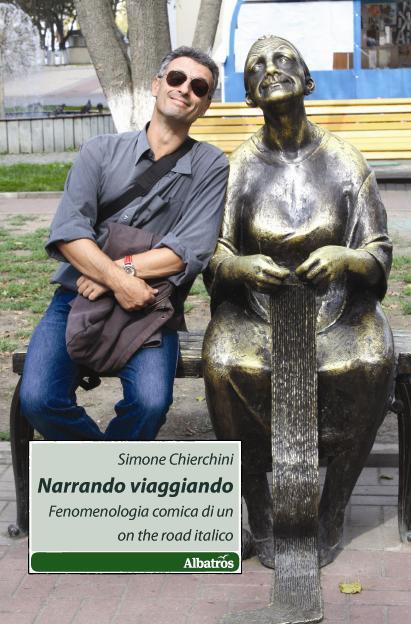